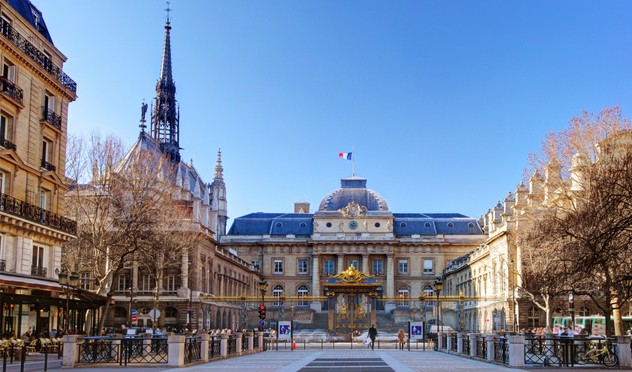 When someone thinks of Paris, the first words that come to mind are probably glamour, romance, the Eiffel Tower, croissants... the list goes on and on. But there is something that many don't realize about Parisians, that in the turn of the century Belle Epoque -- the beautiful age -- lifestyle, romance often equaled sex. You got that right. With brothels, cabaret shows, and demimondai ...Read More 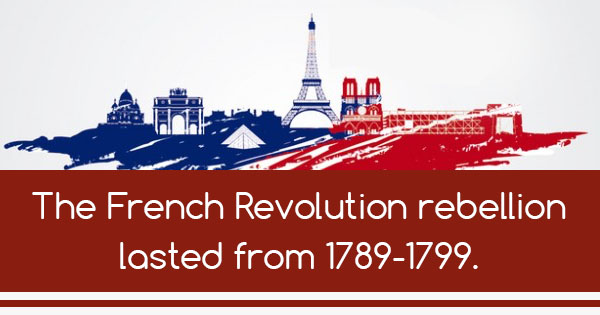 Do you hear the people sing? Singing the songs of angry men? When you visit Paris, if you listen carefully, you may just be able to hear them. Made popular by Victor Hugo's Les Miserables, the French Revolution has been captured by the media and remade into countless school musicals and a recent award wining motion picture. The French Revolution was in fact inspired by the Ameri ...Read More 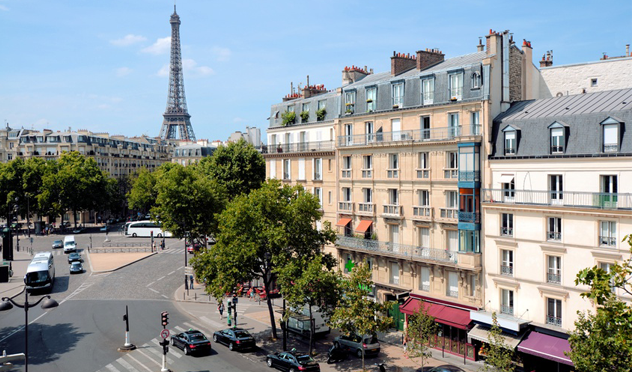 There are so many cultural references to the French Revolution. "Let them eat cake!" " The Blood of the Martyred Men Will Water the Meadows of France!" " Off With Their Heads!" "Vive La France! Basically, the French Revolution was a large disagreement between the French monarchy and the little people of France. It resulted in political and social upheaval, monarchs without heads, ...Read More 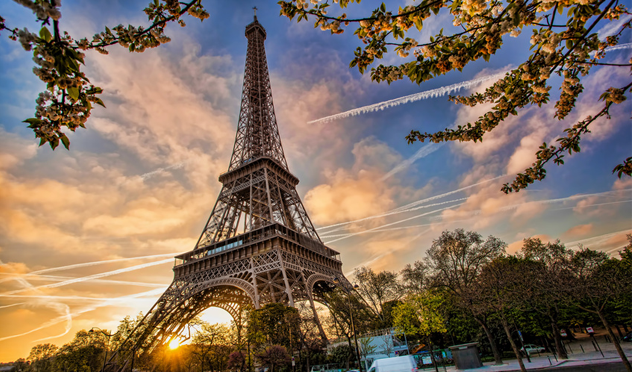 It is without a doubt the popular novel The Da Vinci Code by Dan Brown has just added to Paris being the world's number one tourist destination. Throughout the book Brown has described the infamous 'Rose Line', better known as the Parisian Meridian, the once challenger to the Greenwich meridian.   When vacationing in Paris, one should always be on the lookout for unique travel tip ...Read More