Festivals to Visit During Spring Time in Paris

If you are planning on touring Paris in the spring, you can't do it without reading this article. There are so many great things that Paris has to offer. While vacations do offer a great opportunity to relax and feel refreshed, tourists can walk as much as 10 miles a day sightseeing in Europe. But, if you don't like walking, there's incredible shopping in Paris, as well as shows and rest ...Read More

3 Unique Hotspots You Must Visit in Paris 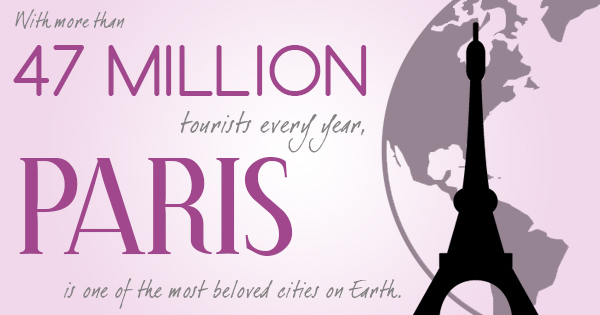 Paris is truly a sight to see. Its elegant, romantic feel draws millions of people from across the world to explore its countless restaurants, museums, churches, bridges, and other sites -- all of which can be accessed by using the superb 384-station Paris Métro. Thousands of years of history, from pre-Roman times up through the Middle Ages and the 21st century, makes Paris an endearing ...Read More 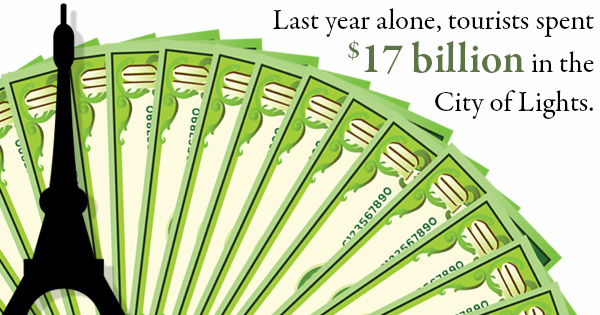 It doesn't get more French than Paris. Paris, though, is a city with a very long history -- and one that wasn't always French! In its origin days beginning in around 53 BC and continuing for a couple hundred years, Paris was actually a Roman city -- complete with aqueducts, an arena capable of seating 10,000 people, and public baths. Today, little remains of Paris's Roman beginnings. How ...Read More 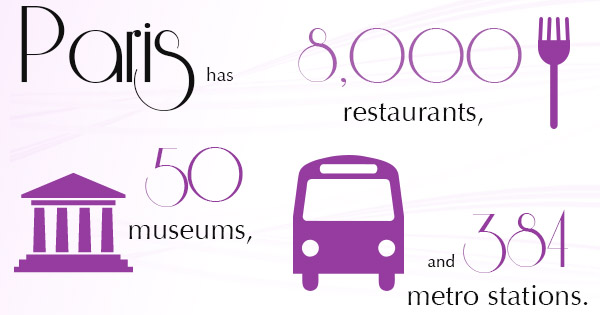 Paris, by far, is one of the most beloved cities in the world. One thing people don't know about Paris is that "Paris" is not, in fact, the city's original name. Originally, it was named "Lutetia Parisiorum" -- which roughly translated to the "mud town of the Parisii." Paris has reinvented itself since then into a city known for romance, adventure, and fine living -- and many visitors ar ...Read More