Honeymooning in France? Take a Stroll on These 4 Romantic Foot Bridges in Paris 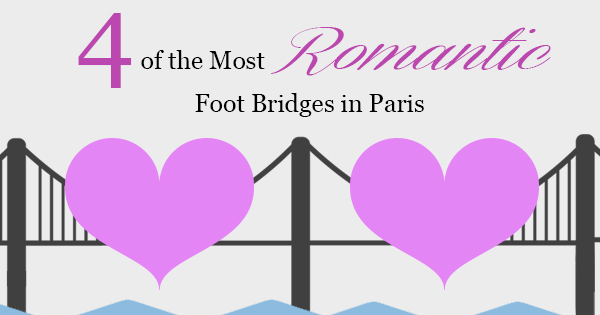 Is there anything more romantic than a honeymoon in Paris, France? Tourists come from far and wide to this "City of Love," and they expect it to live up to its romantic reputation. Paris, in fact, has a famous love monument known as Les Mur des Je t’aime, which translates to "I Love You: The Wall in Montmartre, Paris."   While there's always the well known spots to hit, some cou ...Read More

A Moveable Feast (or Several): Paris Food Markets Are the Finest in the World 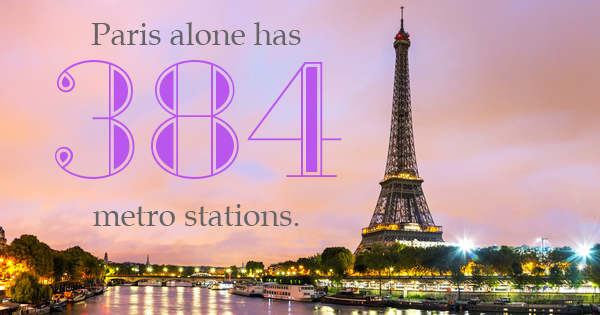 Of all the things the French are known for, their food has got to be one of the most pristine. People from all over the world have heard of France's legendary cuisine. From decadent French pastries such as croissants and crêpes to more filling dishes such as escargot and beef bourguignon, nothing can quite compete with France's excellent culinary skills. Of course, it's dependent of ...Read More

3 Things For You and Your Children to Do in Paris 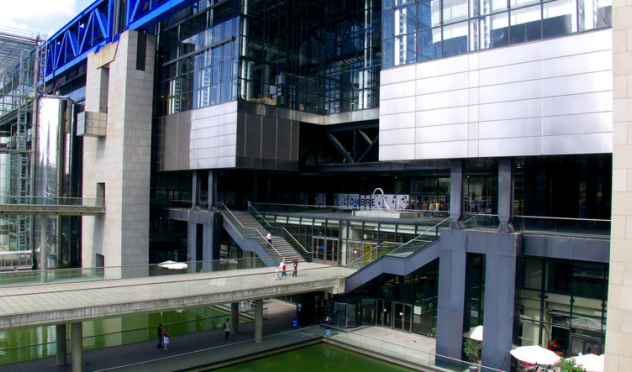 Like most things about Paris, shopping is simply unmatched anywhere else on Earth. Paris shopping is the envy of millions of fashion fanatics and haute boutique enthusiasts around the world. Paris vacations are a lot of fun but when children are involved but then again, how do you appease your children when visiting Paris? To help parents out there who want to enjoy all the city has t ...Read More

3 Paris Restaurants You Must Go To 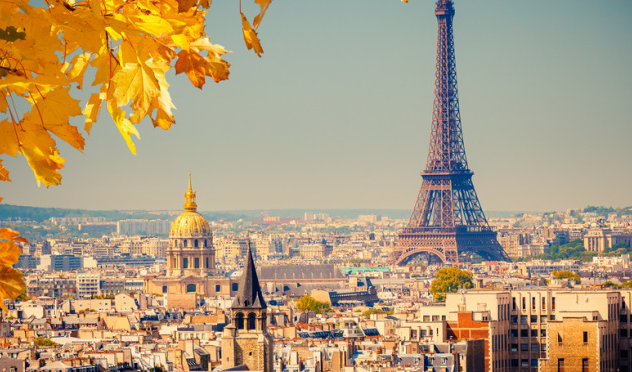 As one of the world's most beloved tourist destinations, Paris has a special place in the world's heart. Not only is Paris a city for lovers, it's beloved by practically everyone who's ever been there! Paris vacations are truly one of a kind.   One thing Paris is certainly renowned for is its cuisine. French cuisine is some of the finest in the world, and there's no better place t ...Read More